Here is some useful documents 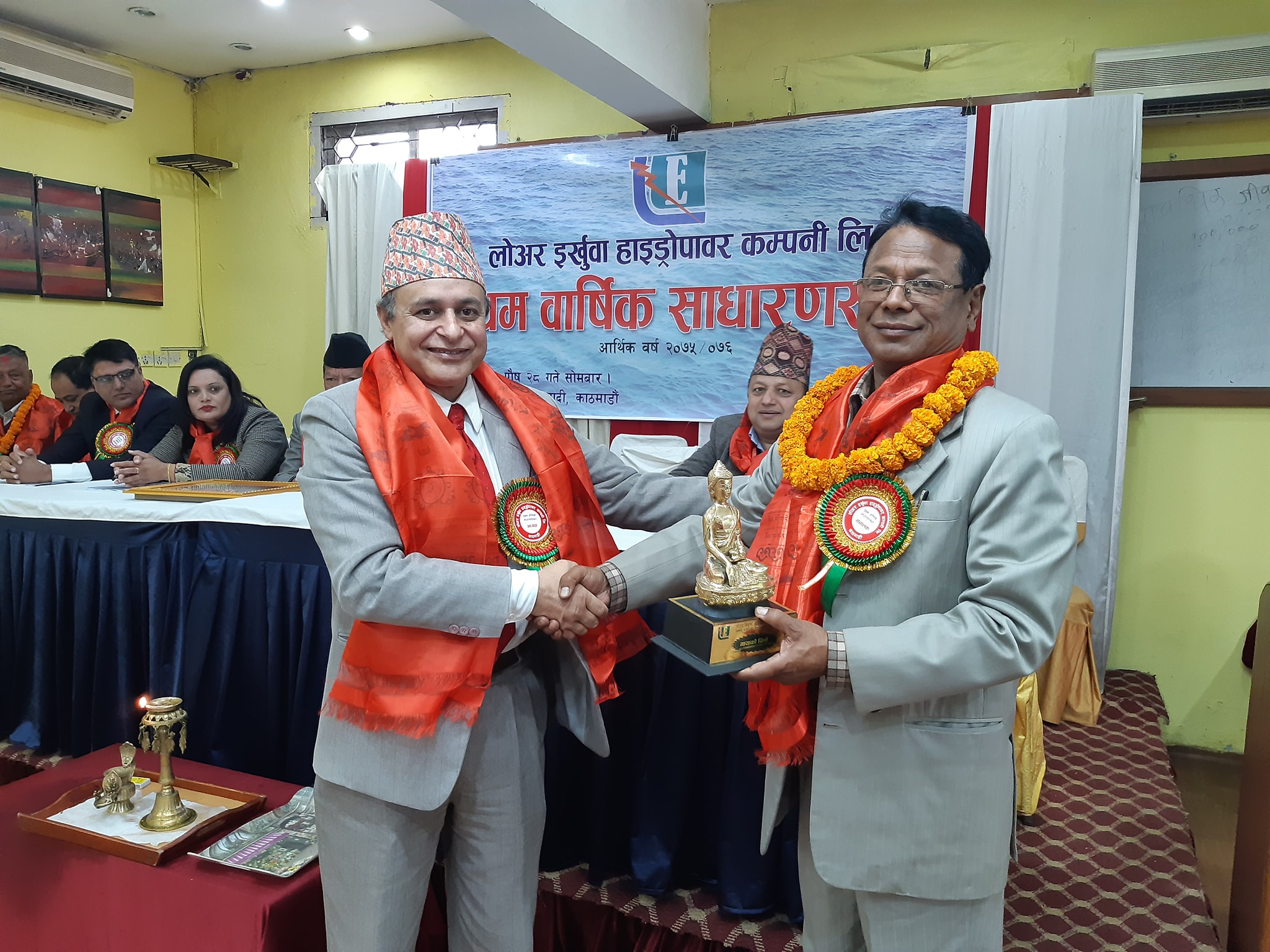 The "private investors" entered Nepal's small hydro power sector in the 1990s to develop hydropower projects for meeting the immediate requirement of power in the country. It is universally understood that such projects are eco-friendly; not involving any submergence or social rehabilitation. In addition to that these projects can be designed and built locally, and the local banks are also able to provide the necessary finance. Most importantly there are now promoters in Nepal, both in the private sector as well as in the public domain who can own these projects.

Water is Nepal's only renewable natural resource which can be exploited commercially. Nepal's water resources must be utilized to create jobs and improve our economy. Hydro energy can be used as an export commodity, thereby reducing the ever widening trade deficits. All this can be possible only if cheap energy becomes available from our resources within Nepal.